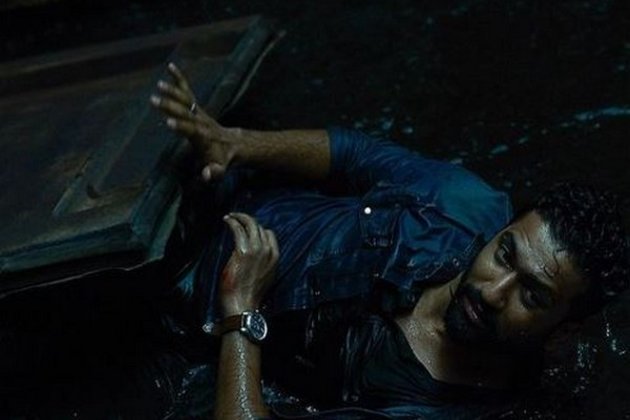 The ‘Uri’ star took to Instagram and shared a series of throwback pictures from the movie sets.

Alongside the snaps, Vicky reflected upon the bygone year and wrote, “Kaafi daraavna saal raha! (Been a scary year!) BhootTheHauntedShip 1year” in the caption.

Chronicling some memorable scenes from the movie the snaps also featured Vicky Kaushal with the director of the film Bhanu Pratap Singh, who marked his directorial debut with this movie.

‘Bhoot Part 1: The Haunted Ship’ is a part of the horror franchise that revolves around a ship that lies static on a beach.